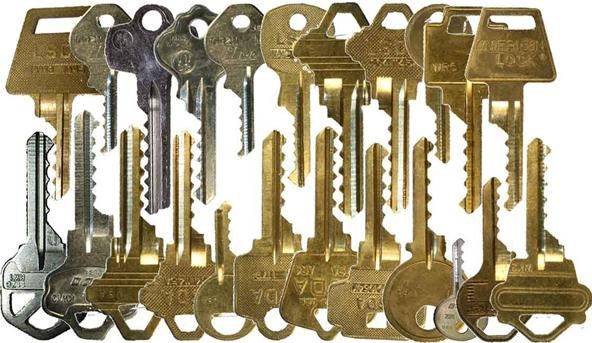 The public knowledge of bump keys did not make the locksmith industry happy. It opened up public scrutiny and negative images for locksmiths because it spread open knowledge of how vulnerable the public can be with the locks that are on the market. Privacy was made insecure and uncertain.

Bump keys gained popularity and gave the public a glance into the world of the locksmith. The glance, however slight, made the job seem easy. A locksmith faces many challenges aside from the types of locks that can be opened with bump keys. But the public knowledge brought forth both positive and negative attention to locksmiths. In some aspects it showed that more credibility needed to be gained from those legitimate in the business to ease public concern over those who are not. It caused more work for locksmiths in some ways because of the amateur criminals who adopted a belief that they could get away with more wrong-doing in an easier way. It also showed many ways our modern locks were failing us.

Locks are designed by locksmiths, manufactured in factories, sold for public and private use, and then worked on by locksmiths who must pick the locks for people who lose keys or leave them locked inside the building or vehicle. It’s somewhat of an amusing circle that moves from the locksmith and back to the locksmith.

Not everyone, of course, was willing to take the bump key attention to heart. It lost popularity after the initial shock was over. Locksmiths are still a respected group who are much needed; in some ways, the attention brought by the bump key information enhanced business for locksmiths.

Bump keys are certainly not the only way a criminal can enter your home, business, or vehicle. If a person is determined to enter and is persistent, there are many other ways to accomplish unlawful entry. Not every criminal would want to take the time to learn the proper way to make and use the bump key.

Locksmiths will continue to flourish in their trade, and if the truth be known, have had occasion to use the bump key as well. The real threat to the public is in not taking responsibility for their own safety and not taking criminals seriously. Lock bumping is not new. The Dutch and German locksmiths experimented with it many years ago. It’s just another form of lock picking that was put in the public eye that people had not realized was a threat all along.
So, even though the public and the locksmiths frowned on the bump key knowledge becoming public, it was only a matter of time before it surfaced. The interest died down once the spotlight was removed. Life goes on. Locksmiths are still respected in their field and will continue to be such. Lock manufacturers didn’t suffer enough for it to affect them on a large basis.

The bump keys are only a small part of the tools that fall into the wrong hands. There is no way to keep every tool that could possibly cause unlawful entry out of the criminal’s hands. Hence the job security of the locksmith will remain secure!

The Cost of Being a Locksmith